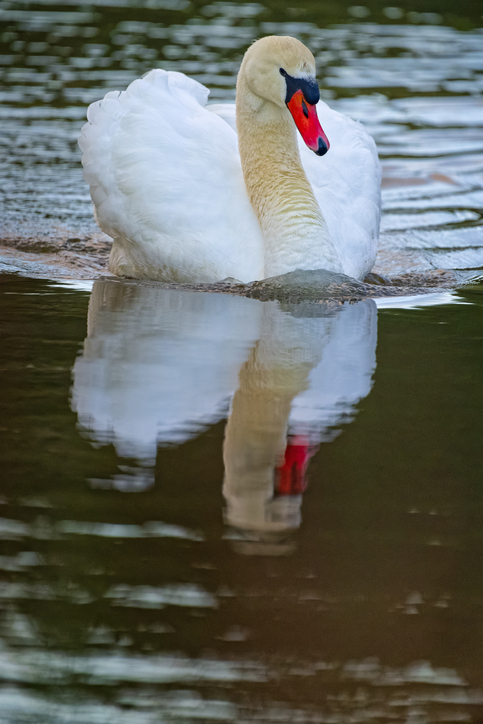 In the thrilling new mystery novel Murder This Close, Dasha Petrov has bid adieu to a decades-long career in the Central Intelligence Agency, where she ran agents in the Soviet Union and Southeast Asia. Closer to home, trouble finds her once again when she stops a serial killer in The Sea Glass Murders, book one of the Gold Coast Mystery series. Now it’s 1991, and two years have passed since her world was upended by the marauding mercenary Robert Altman. She’s put aside that unpleasantness and now wants nothing more than to bask in the sedate life of a wealthy widow—spoiling her grandchildren, feeding the swans, and innocently flirting with two of her Beachside Avenue neighbors, the rival mystery novelists Barnaby Jayne and Michael Aubrey.

The two writers are both wildly successful and many times married. They also despise each other. A dangerous game ensues. They each try to win Dasha’s affections in order to mine the rich history of her clandestine life. She can open the door to the tools, techniques, and real-life experiences of a successful CIA operative. Only one novelist will ultimately win Dasha’s trust. Their feud boils over into a bizarre series of attacks and counterattacks. It starts with a blow dart loaded with poison frog venom, and escalates to booby traps and car bombs. When Jayne and Aubrey both turn up dead, the evidence points to one suspect—Dasha Petrov herself. Surreptitious adjustments favoring Dasha in each authors’ wills helps point the finger. Under arrest, Dasha once again summons a cunning mind and a capacity for violence, honed in younger days toiling in America’s intelligence service. Teaming up with her old allies, Westport police chief Tony DeFranco and TV reporter Tracy Taggart, Dasha sets out to methodically track and subdue the authors’ real killers. Along the way she must dodge jealous widows, a sleazy and all-too-enterprising tabloid reporter, unlikely informants, and a wily, mentally unbalanced hit man. There is a tense and dramatic standoff, and Dasha Petrov very nearly becomes another victim like her famous friends. But an unusual weapon falls to hand, and Dasha Petrov doesn’t hesitate to use it.

Available now for pre-order from Amazon.com, BarnesandNoble.com, IndieBound.org, and wherever books are sold.